Marijuana in COMO: The Laws and What They Mean 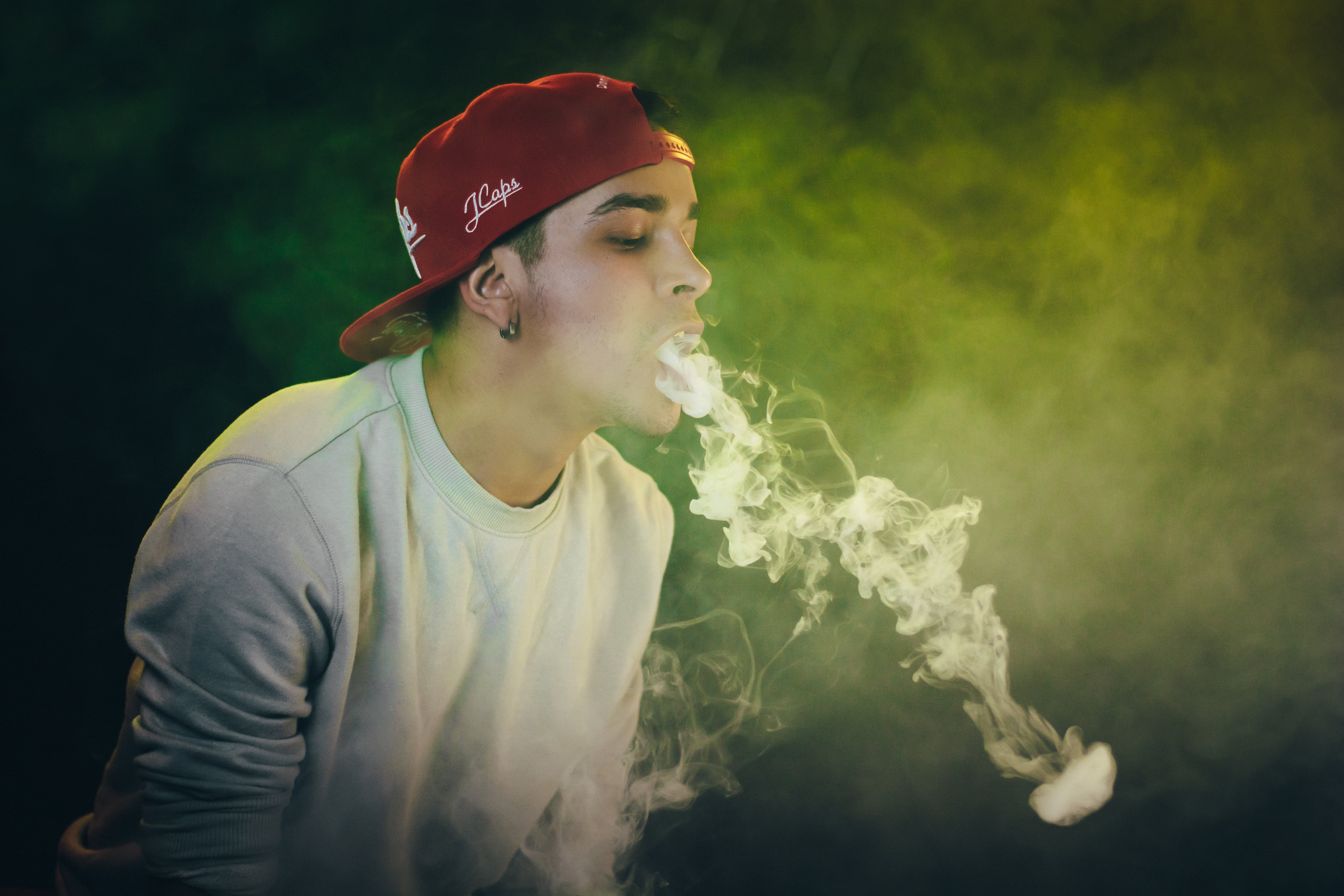 In 2018, Missouri passed legislation making the use and production of medical marijuana legal. While a step forward towards legal recreational use, Missouri won’t feel like the mile-high city anytime soon.

So, with these new laws, what exactly is legal? Unsurprisingly, this is a tricky question to answer. Municipalities in Missouri have different laws and regulations about marijuana, and not to mention, federally, marijuana is still 100% illegal.

That being said, the Missouri legislators anticipate medical marijuana will be available for purchase around January of 2020. Here what we know so far.

What is Legal in COMO?

Columbia has pretty relaxed laws when it comes to weed. While not technically legal, the city has decided that its courts are too busy to prosecute people for having a joint. The official regulation for possession of thirty-five grams or less of marijuana (or five grams or less of hashish) reads as follows:

“It shall be unlawful for any person to possess drug paraphernalia. Any person found guilty of violating the provisions of this section shall be deemed guilty of a class A misdemeanor.”

While it’s not legal, you won’t be getting a felony for possessing under the amount listed above — and the same severity holds true for possessing drug paraphernalia.

So, if you can still get a misdemeanor, why do people say Columbia is relaxed on its marijuana laws? The answer to that lies in how Columbia enforces marijuana offenses.

Legally in the Weeds

In Columbia’s Marijuana ordinance, Section 16-255.2 is where you can find the full policy, but here are some key points you need to know.

If you are found to be in possession of marijuana or paraphernalia as outlined above, you will not be required to be arrested, taken into custody or detained (besides to issue you a summons). You will also not be required to be put in jail, post bond, lose your driver’s license or be subject to a penalty other than the issuance of a summons. If you are found guilty, you can be fined up to $250.

“There shall be a strong presumption that the proper disposition of any such case is to suspend the imposition of sentence and/or require community service work and/or drug counseling and education.”

Compared to many places in the country and even in the state, this wording indicates that Columbia is certainly more lenient on marijuana.

But What About Medical Marijuana?

Many people assumed the flood gates would be opened with the passage of medical marijuana legislation in 2018. But anyone living in Missouri can tell you not much has yet to change.

The process for beginning to grow marijuana for medical purposes is a long one, and it starts with an application. The Missouri government has said it will begin accepting applications for growing, cultivating and dispensing medical marijuana on August 3, 2019.

With the way the law is written, anybody found in possession of marijuana with a prescription from a doctor cannot be ticketed, fined or incarcerated. The law also protects doctors who write prescriptions.

This medical protection is a great step for Missouri to take amid the continued federal prohibition on marijuana. It helps to set a precedent for leniency for Missouri citizens hoping to go against the federal laws.

With the laws changing in Missouri and states all around the U.S., we know just how hard it can be to know what exactly is legal and what’s not. While Missouri still has a long way to go until marijuana is legally recreationally, it’s safe to say that making it legal for medical purposes is a real step towards total acceptance.